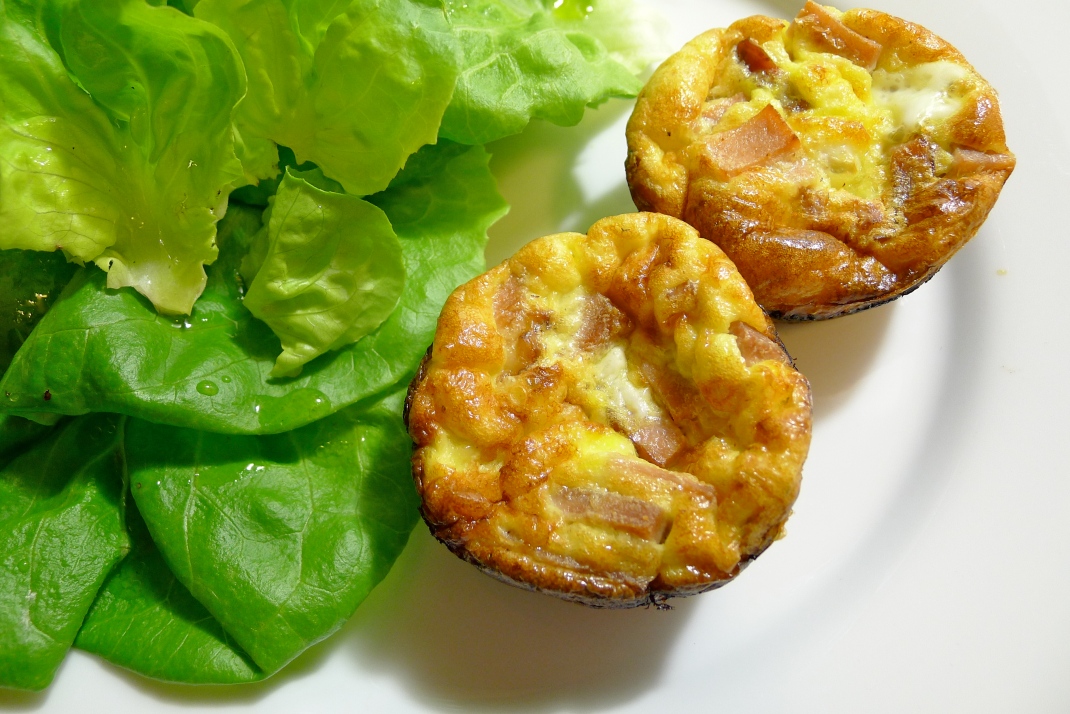 I love quiche because I love the four basic components of classic quiche: pork, cheese, custard, and butter crust.

Quiche is one of those things that can be easily pulled together, but it can also be amazingly time-consuming and complicated. The last time that I made quiche, I decided on Thomas Keller’s Quiche Lorraine from the Bouchon Cookbook (a modified version of which appeared in Food and Wine).

The Bouchon quiche may rank up there as one of the most challenging things that I have ever cooked. First of all, at a super deep 2-inches, getting the center to set perfectly is not easy. Secondly, Keller’s recipe instructs you to aerate the egg mixture to the consistency of a sloshy, frothy broth before pouring it into your delicate parbaked crust in 2 stages. And you must do this without the quiche leaking at all.

And I have to admit that I wasn’t entirely successful.

What I am successful at is the standard quiche, perfected over years and years of repetition. Even though I can whip up a butter crust with my eyes shut, it always seems like a big affair because equipment always needs to be pulled out of tight spaces, and countertops need to be cleared to roll out the crust.

And let’s not even talk about the clean-up!

So what to do when you want to get your French on, but find yourself pressed for time, space and energy à l’américaine?

You make a crustless quiche, Silly 😉

Think of them less as quiches, and more like ham-custard poppers! Or quiche shooters!

The idea to use bread crumbs as a quick and easy base on which to build a crustless quiche comes from Gourmet Magazine. I changed the ratio of eggs to cream to milk so that the quiches would hold together a little better when you remove them from the muffin pan (the original recipe makes just one big quiche).

I used ham and Gruyère, but you can very easily use anything you like: cheddar, broccoli, mushrooms, feta, bacon. The possibilities are endless.

A 12-cup muffin pan, preferably non-stick (thanks, Laura! You’re never getting your pan back! Bwahahahaha!)

1 cup of ham, diced (you could also use a cup of chopped, cooked bacon)

2. If you don’t have a non-stick muffin pan, be sure to butter each individual cup well. Cover the bottom of each muffin cup with a layer of bread crumbs.

3. Evenly divide the shredded cheese among all the muffin cups.

4. Do the same with the ham or bacon.

5. In a large bowl, whisk together the milk, the cream, the eggs, the nutmeg, and salt and white pepper to taste. Carefully pour the mixture into each muffin cup (this is easier with a spouted bowl or measuring cup). Leave about a 1/4-inch between the top of the egg mixture and the rim of each cup.

6. Bake the quiches until they are set and the tops are golden, about 20 minutes. They will be puffy like a soufflé when you remove them from the oven. Let them settle and cool slightly before removing them from the pan and serving with a nice green salad.